In december 2003, a network of 15 European Jesuit centres from 11 countries was created on the initiative of Father Mark Rotsaert S.J., President of the Jesuit Conference of European Provincials. The aim was to strengthen the European network of Jesuit centres which all work, starting from their own field of expertise, on the theme ‘Europe’ and ‘European integration’ in a social context.

The participating centres and institutions share Ignatian spirituality as a common source of inspiration and they work in line with the themes put forward by the 34th General Congregation of the Society of Jesus: faith and justice, culture and interreligious dialogue. As academic institutions or organisations for education and/or social action, these centers nourish the policy debate on social matters such as migration, are involved in professional education or pursue concrete social action, such as taking care of the poor or giving support to refugees. This network was named «Scribani-network», referring to the famous Jesuit Father Carolus Scribani (°1561-+1629), who was the first Provincial of Flanders (from Italian descent) and first Dean of the Jesuit University in Antwerp. 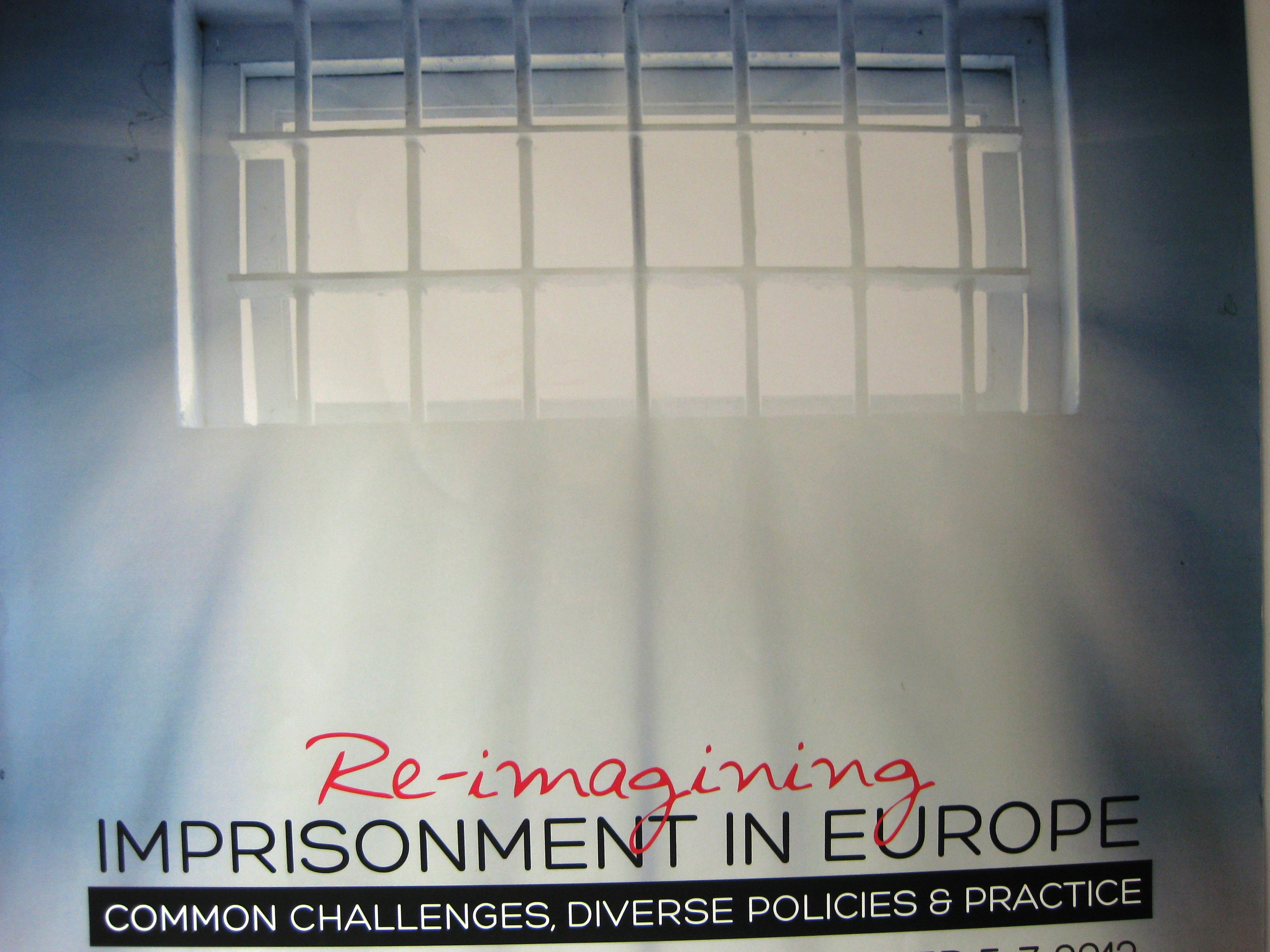 The mission of the Scribani-network is to contribute to a peaceful and just European society inspired by Christian values and Ignation spirituality.
Its main objective is to operate as a ‘think tank’, to give voice to its ideas on European social issues of strategic importance, such as the social dimension of European enlargement and globalization, the reform of European social justice systems, the influence of migration on European social policy, religious and cultural diversity in an enlarged Europe, the role of Christian values in a renewed European citizenship.
Therefore, the Scribani-network organizes conferences, elaborates joint European research proposals and supports initiatives which contribute to its mission and goals.

Jesuit Centre for Faith and Justice

Manage Cookie Consent
To provide the best experiences, we use technologies like cookies to store and/or access device information. Consenting to these technologies will allow us to process data such as browsing behavior or unique IDs on this site. Not consenting or withdrawing consent, may adversely affect certain features and functions.
Manage options Manage services Manage vendors Read more about these purposes
View preferences
{title} {title} {title}